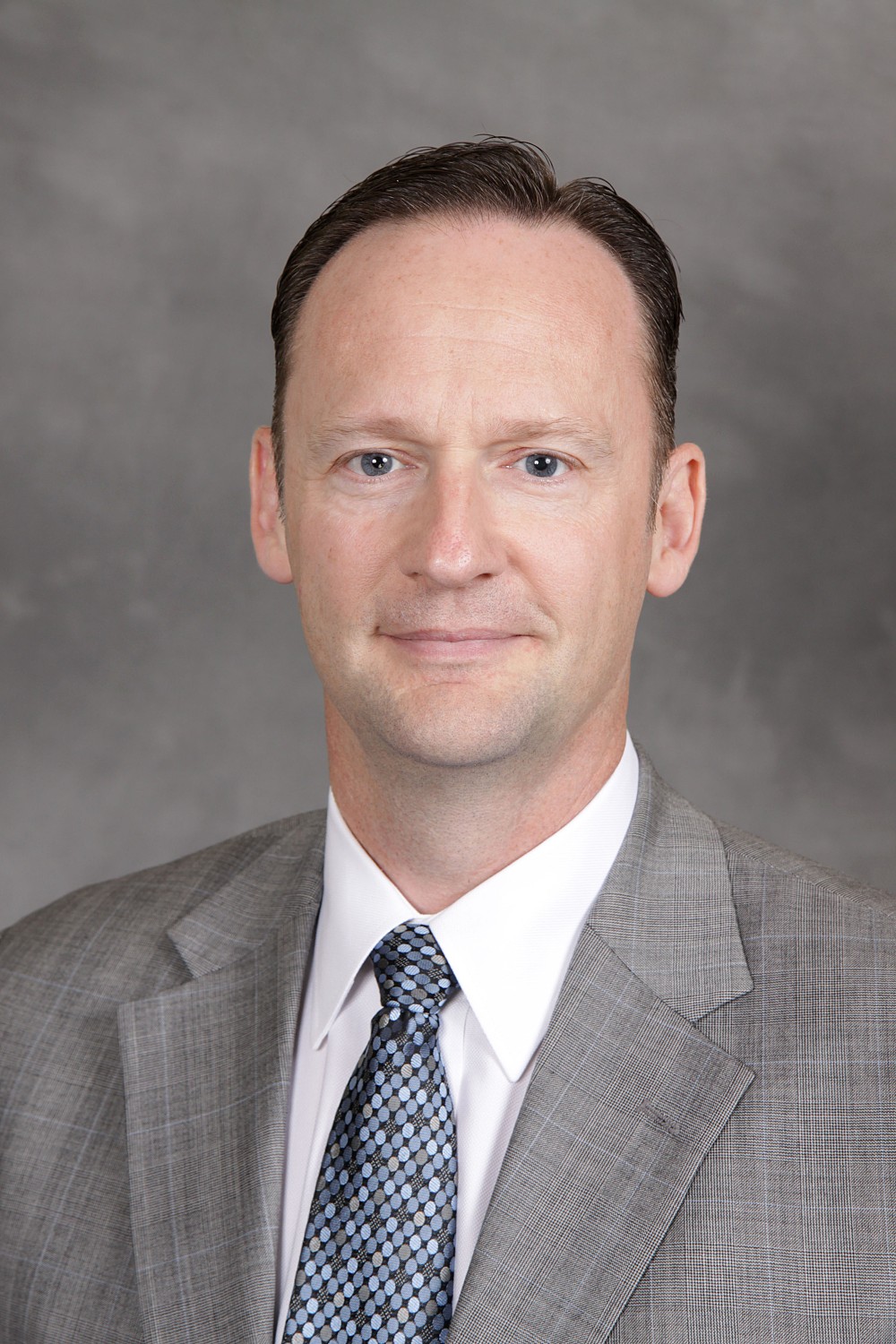 FISITA, the international federation for the automotive mobility engineering profession, today welcomed Daniel E. Nicholson as its new President and Chairman of the Executive Board, taking over from Paul Mascarenas OBE, and will serve from 2016 to 2018.

Nicholson (pictured right) is Vice President of Global Propulsion Systems at General Motors, where he is responsible for the design, development and engineering of all GM propulsion systems globally, overseeing a group of more than 8,600 people at eight locations.

Commenting on his appointment, Nicholson said: “This position is not only a highlight of my career but an honor with incredible opportunity. We will continue and build upon the great work of my predecessors and pursue opportunities that have a common benefit to FISITA members, the customers who support our industry and the environment.”

The Closing Ceremony at FISITA 2016 in Busan, Korea also marked a number of new Executive Board appointments:

Chris Mason, FISITA CEO, said: “We are delighted to have made these new appointments to the FISITA Executive Board, including Dan Nicholson who becomes our new President. His experience and status within the automotive mobility industry will be a major asset to FISITA and our members. I have been working closely with Dan since he became President-Elect two years ago and we both share an exciting vision for the development of FISITA’s activities in the future.

“I would also like to express my gratitude to those leaving our Board and to Paul Mascarenas who has served an exceptional term as FISITA President over the last two years. Paul is a fantastic leader and has steered the development of FISITA, in line with the rapid transformation of the automotive mobility industry.”

Nicholson began his General Motors career at the Buick Motor Division as a co-op student in 1982. Upon his return from graduate school, he became a project engineer with the Powertrain Division of the Buick-Olds-Cadillac Group. Nicholson is a registered Professional Engineer in the State of Michigan. He is an active member of the Society of Automotive Engineers (SAE) and on the Board of Trustees for the SAE Foundation. He also serves on the Board of Directors for the Engineering Society of Detroit. His full biography is available here.