With their keen ability to perceive both their surroundings and the intensions of their human masters, stallions have served as humankind's preferred mode of transportation since ancient times.

At Aisin AW, our dream is to make a car more like a stallion. Our automatic transmissions are like the delicate nerves and muscles of the stallion; our car navigation systems, its brain; friendly to the environment like a stallion, our hybrid system. In line with this thought, Aisin AW has been introducing drivetrain systems achieving both high driving performance and environmental friendliness, such as 6 / 8 speed automatic transmissions, CVT and hybrid systems. They have been supplied to Toyota and other car Manufacturers around the world.

Our car navigation systems are currently available globally, and their map database will cover 61 countries/regions within 2010. We have also developed the Navimatic system, which determines upcoming road layout in the vehicle's direction of travel, based on information from the navigation system in order to provide optimized shift control. Only a manufacturer with expertise in both automatic transmissions and navigation systems like Aisin AW could produce an innovative product such as this one. 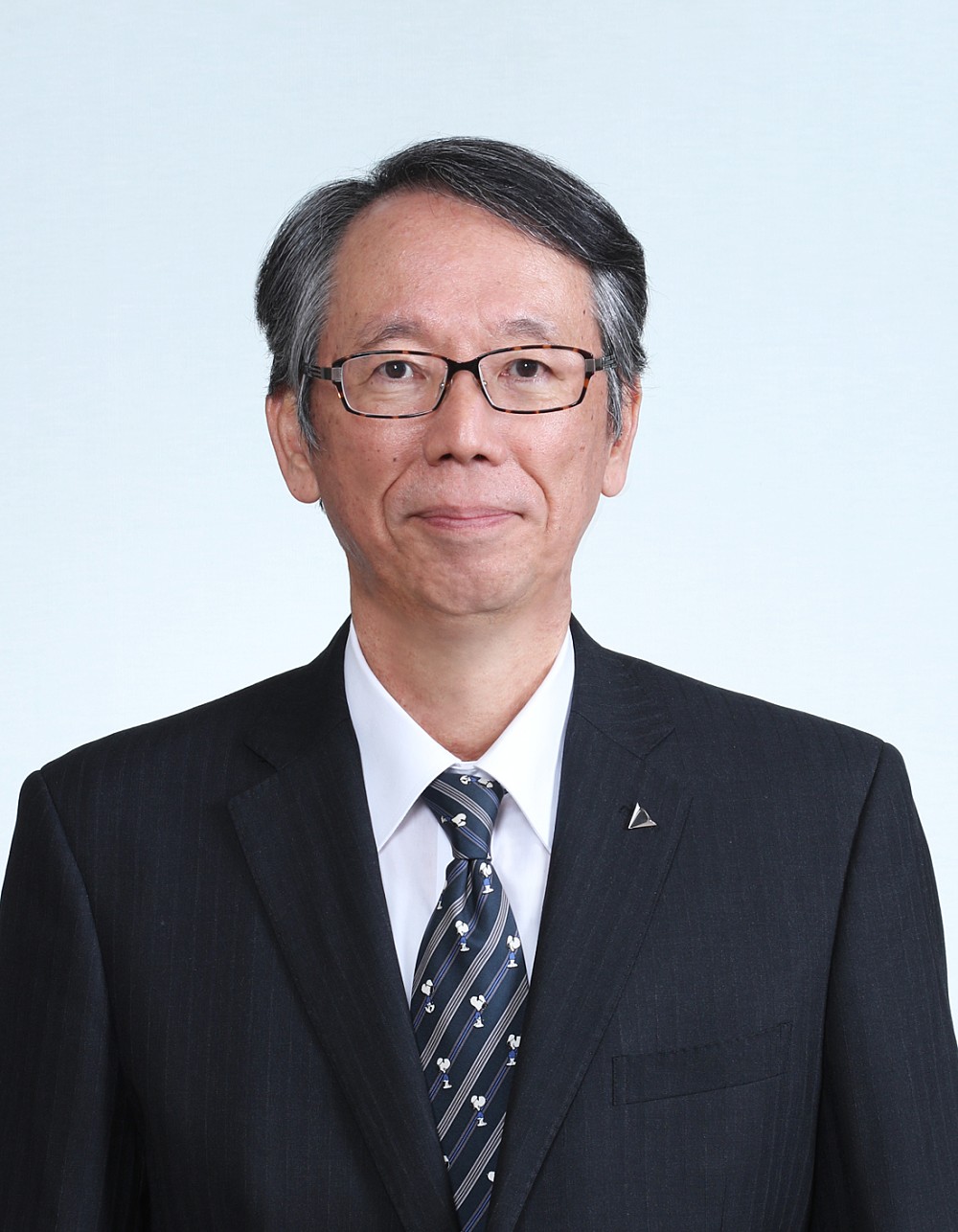 Mr. Saito was born in Japan in 1955, and lives in Aichi Prefecture.  In 1978, he graduated from Chemical Engineering Department at Nagoya University.  In the same year, he started his carrier at AISIN CHEMICAL Co., Ltd., where he mainly engaged in Resin and Battery Development. In 1982, he transferred AISIN SEIKI Co., Ltd. and he experienced the departments related to Batteries and Electronic components.In 2001, he became General Manager of the Core Component Development Department, and he was appointed Managing Officer in 2005. In 2010, he was appointed President of Aisin Holding America and Aisin World Corp. of America. In 2012, he became Senior Managing Officer of AISIN SEIKI Co., Ltd., and in 2016, he became President of AISIN AI Co., Ltd.  In 2019,he was appointed to Executive Vice President of AISIN AW Co., Ltd. as AISIN AW and AISIN AI merged.