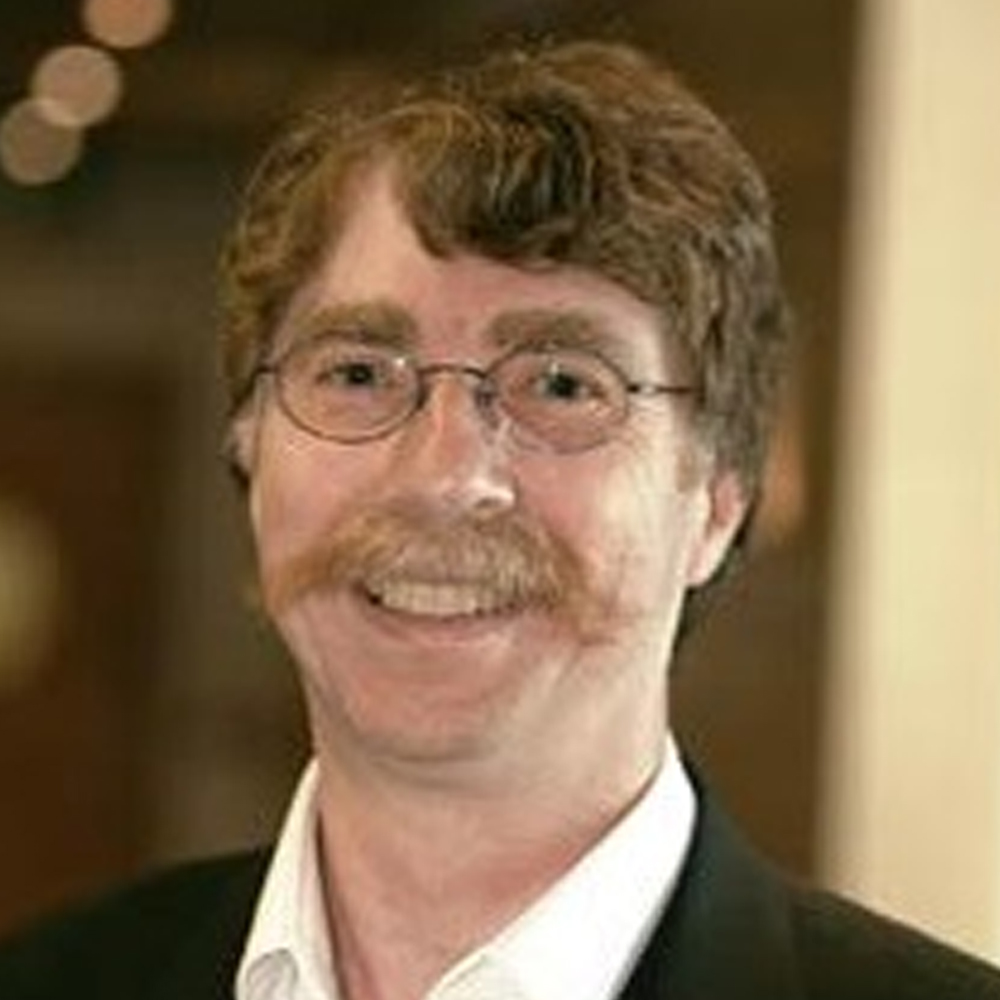 Dipl.-Ing. Bastien is Vice President for Automotive Prospective at RENAULT GROUPE, reporting to the EVP engineering.

Remi joined RENAULT in 1982, where his areas of responsibilities developed to include powertrain engineering on environment, performances and electronics until 2002.

As Vice President from 2002-07, he was in charge of EMS development and calibration for power-train, later becoming Deputy to the SVP for powertrain engineering until 2008. He was Chairman of Electronic and Automatism of the RENAULT network from 2006-2009 (cross functional)

He then became Vice President for Research and Innovation for RENAULT Group between 2009-15, before becoming Global Director for Autonomous Driving at the Renault/Nissan Alliance between 2015-16.