Founded in February 1995, BYD started from the manufacture of secondary rechargeable batteries. In January 2003, it entered the automotive industry and laid out the new energy industry. In October 2016, it entered the rail transit industry.

In the field of rail transportation, BYD released a straddle-type monorail product, the cloud track, in October 2016. The cloud track is a transportation solution that BYD has spent 5 years and cost 5 billion to solve the urban congestion problem.The cloud track belongs to the medium and small volume rail transit products. It has many characteristics such as high safety, good economy, strong practicability, short construction period and beautiful design. It is widely praised and favored by the market.

Just like it’s own name – build your dream, BYD's mission is to use technology innovation to satisfy people's yearning for a better life. 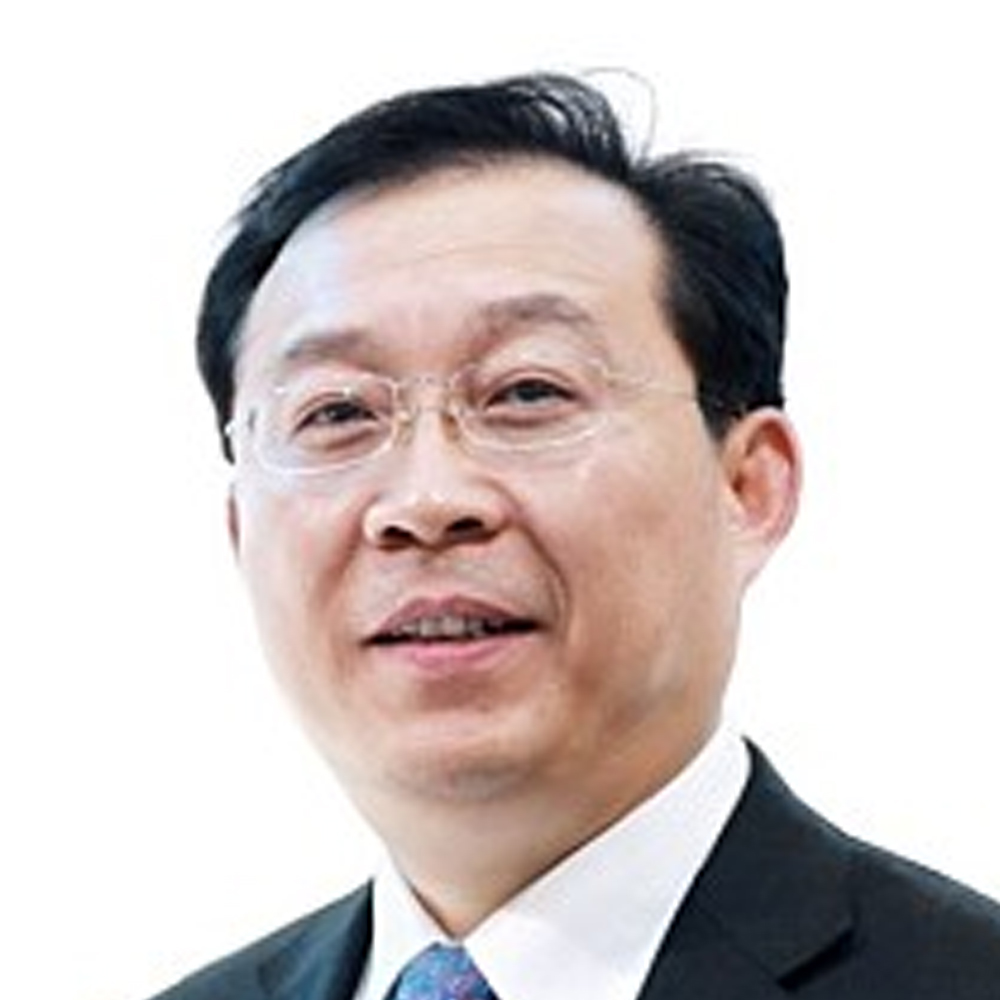