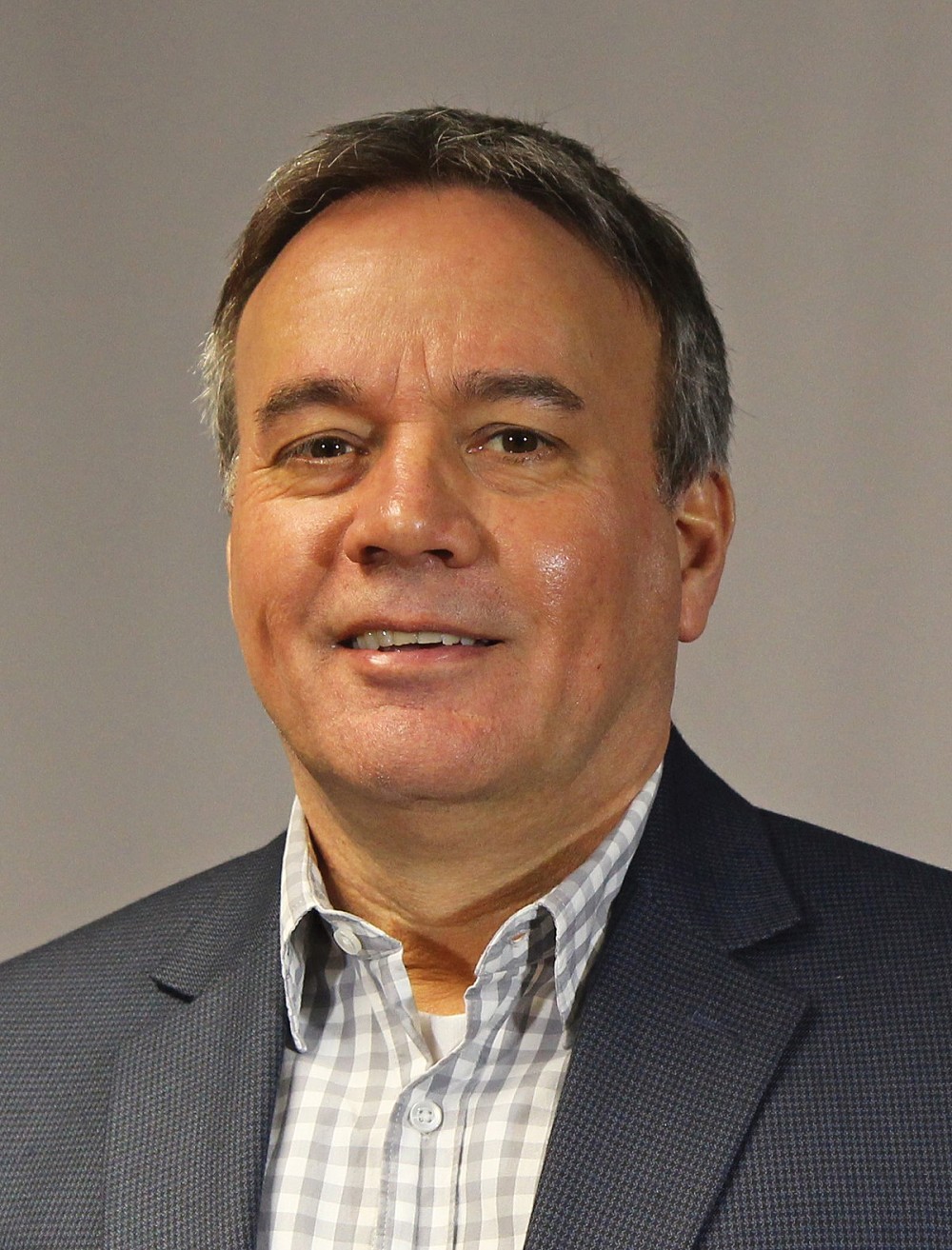 Start talking car-business “big-picture” with engineers and once you hash out autonomy for the thousandth time, the discussion invariably comes to diesel. Is diesel stick-a-fork-in-it done?

Everyone knows the Volkswagen impact, which for now has caused diesel compatriots BMW and Mercedes-Benz to almost completely withdraw diesel models from U.S. showrooms. The VW scandal generated plenty of still-fomenting blowback in Europe, too.

But even with pressure from ongoing gasoline-engine design innovations—Mazda has announced it is ready to launch a production compression-ignition gasoline engine in 2019, for example, and there’s a growing menu of hang-on electrical enhancements—diesel doesn’t quite look dead. After all, what car company can turn its back on 40% thermal efficiency that comes as easy as falling out of bed in the morning—bundled with the luscious, customer-pleasing torque a hybrid can’t hope to match?

Ford powertrain chief engineer Pete Dowding is talking the talk, at least. He concedes that diesel’s battered at the moment, but he sees a strong, high-volume truck market where diesel’s still a magic word. Ford truck buyers, he said, are hungry for the coming 3.0-L V6 diesel for the F-150 this spring. And after an emissions-scandal scare of its own, Fiat Chrysler sold the EPA on an emissions-system reprogramming and FCA’s Ram brand is back in business with its popular diesel for light-duty pickups (as well as the Jeep Grand Cherokee).

But there’s no denying the diesel pandemic that Volkswagen started in the U.S. has bled out to Europe and even the famously diesel-worshipping Continent has picked up the torches to pursue the Frankenstein monster. Several large cities have outright bans on the books or in play. Britain and France took a larger view, proposing to prohibit all internal-combustion vehicle sales by 2040.

Even in Germany, the cradle of all things compression-ignition, diesel might be losing not just the perception war, but the battle with fast-moving electrification technologies, too. Late summer saw German automakers in a desperate-looking, Cash for Clunkers-mimicking gambit to tweak the engine-management software of up to 5 million vehicles to bring oxides of nitrogen (NOx) output in line with today’s Euro 6 regulations. Oh, and a €500-million fund to improve urban air quality. 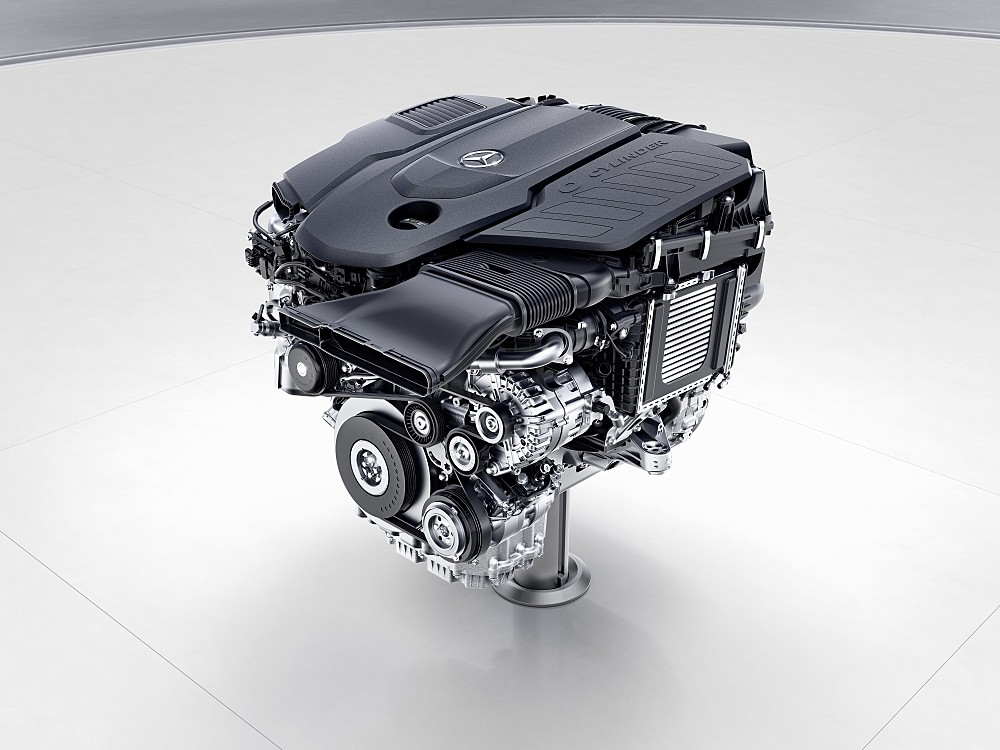 Seemingly calling for a return to reason, BMW Chairman Harald Krüger was quoted as saying, “For almost two years now, diesel technology which is cutting-edge, highly-efficient and popular with customers has been deliberately and publicly discredited. This has caused tremendous uncertainty among millions of drivers and it’s not going to get us anywhere.”

Indeed, Germany Inc. is working hard to protect the diesel, not only from short-sighted political knee-jerk but also from the expanding notion that battery-electric technology is ready for high-volume primetime. Germany’s Chancellor Angela Merkel was quoted in September by Bloomberg as saying the onus is on the country’s entire auto sector to “address unforgivable mistakes,” but she stressed, “that doesn’t mean we have to rob the whole industry of its future.”

Dr. Rolf Bulander, chairman of Robert Bosch Mobility Solutions, told journalists at an August media event that he sees the diesel as a core power source for passenger vehicles beyond 2025.

“What is amiss when Paris, Madrid, Athens and Mexico City decide to ban diesel vehicles from their streets from 2025? In our view, this is ecologically misguided—or, at best, environmental protection from a ‘blinkered’ perspective. Blinkered if only because such driving bans ignore diesel’s outstanding efficiency, which is still needed to limit global warming. But, also, blinkered because it underestimates the potential still latent in this technology.”

All well and good. But there’s no question diesel’s emissions-perception problem isn’t going away. The answer: rather than run from it, embrace it.

Leave it to Honda, perhaps, to adopt exactly that approach. The engine experts there recently crowed the new European-market 1.6-L iDTCI diesel was one of the world’s first engines to be certified under the watch of the newly-adopted Worldwide Harmonized Light-Vehicle Test Procedure (please just say WLTP). A crucial component of the WLTP is data input modelled from on-the-road emissions testing widely known as real-world driving emissions (RDE).

If you’re reading “added cost,” go to the head of the class.

But until after-treatment expense can be reduced or a combustion innovation improves engine-out emissions, the best thing the industry can do is to keep bragging about acing those new RDE tests.

“Future mobility will definitely depend on state-of-the-art diesel as well,” BMW’s Krüger declared.

I agree. But just to be on the safe side, get cracking on the next big diesel breakthrough, car industry. Do it not because it’s easy, but because it’s hard.