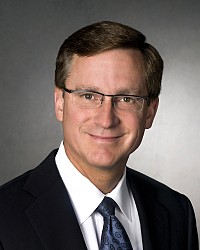 The dizzying speed at which autonomous vehicle technology is advancing surprises even those to whom “what’s next?” is a common question. What is often lost in the tech frenzy over self-driving cars is why the technology is important.

The National Safety Council estimates that nearly 40,000 people died in traffic accidents in the United States alone in 2016, the second consecutive annual increase despite the widespread adoption in recent years of useful safety-enhancing equipment like side blind zone alert, lane departure warnings, collision imminent braking and other safety-related technology. Distracted driving is a big contributor to the driver error that has allowed these statistics to grow to their highest level in a decade.

There are also population segments under served by transportation today, such as the elderly, people with disabilities, and youth not yet able to drive. Finally, widespread adoption of connectivity with smartphones and connected cars provides new business opportunities that enable mobility as a service, like ride sharing in cities.

Autonomous vehicle technology potentially could make our roads safer and create new opportunities for mobility, and General Motors is committed to being a leader to develop it. We’ve been on this journey since the early 2000s when GM partnered with Carnegie Mellon University to develop a vehicle nicknamed “Boss” that finished first in the 2007 DARPA Urban Challenge, covering a 60-mile city course in less than six hours with no human intervention.

Early last year, GM drove several stakes in the ground in autonomous technology, beginning with a $500 million investment in Lyft, the fastest-growing ride share company in the United States. In March, we acquired San Francisco-based Cruise Automation to supplement our internal resources. Cruise brings a set of skills around software and development speed that's very different from our traditional approach in Detroit. At the same time, GM brings engineering and manufacturing expertise to scale the technology and conduct the extensive testing required to make sure an autonomous vehicle can be operated safely in a variety of conditions, even unexpected ones.

At the end of last year, we announced that our next generation of autonomous test vehicles would be built at the same assembly plant near Detroit where the Chevrolet Bolt EV is built. This year we are increasing the size of our autonomous development fleets in San Francisco, Scottsdale, Arizona, and Detroit to get more exposure to actual driving conditions and gather more data to convince ourselves and government regulators that we are ready to begin deployment.

While all this was happening, we were putting the final touches on our Super Cruise technology, an SAE Level 2 partial automation system. It is the industry’s first true hands-free driving technology for the highway that will be available this fall on the Cadillac CT6. Super Cruise uses two advanced technology systems – a driver attention system and precision LiDAR map data – to ensure safe and confident vehicle operation. 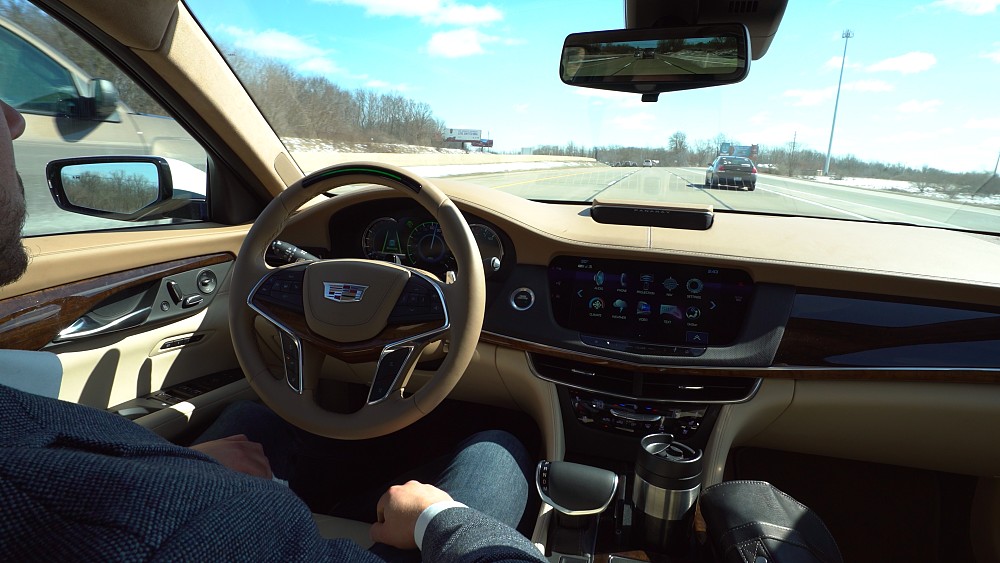 Unlike existing driver assist systems that rely only upon steering wheel input and warning messages to request driver attention and control, Cadillac’s driver attention system uses a small camera located on the top of the steering column that uses Infrared light focused exclusively on the driver’s head position to determine where the driver is looking whenever Super Cruise is in operation.

GM is also engaging the next generation of engineers to help develop the future of automotive technologies by partnering with SAE International to sponsor the AutoDrive Challenge™, the latest of SAE International’s Collegiate Design Series. Under the newly established, three-year autonomous vehicle competition, students from eight universities – two in Canada and six in the United States – will each develop and demonstrate a fully autonomous passenger vehicle. The technical goal of the competition in the third year is for students to navigate an urban driving course in highly autonomous SAE Level 4 driving environment.

Autonomous vehicle technology will continue to play a significant role in vehicles of the future. Our industry’s mission is to become an active participant. GM has chosen to accept this mission and drive it.