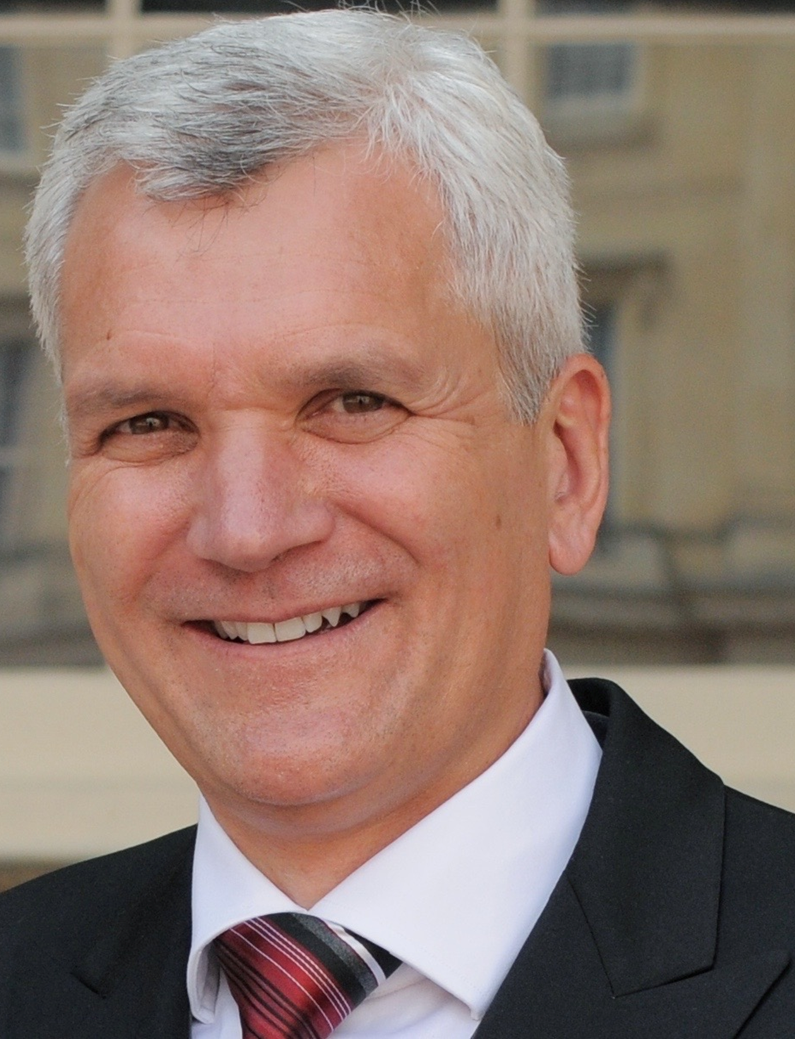 FISITA CEO Chris Mason has welcomed this appointment and expressed his support for Paul Mascarenas, who is former FISITA President and current Chairman of the Board to FISITA UK. He said: “On behalf of the entire FISITA community, I would like to congratulate Paul on this fantastic honour, which is testament to his technical expertise and visionary leadership.

“Paul has made an exceptional contribution to FISITA in recent years in his capacity as President, and this continues in his current role as UK Chairman – I’m delighted to see that he has now become elected for the role of President at SAE International – a prestigious role to lead our fast-moving mobility industry.”

Paul was the FISITA President from 2014-16 and then became the Chairman of the Board to FISITA UK Ltd from 1 January 2017. He is also a Member of the Board of Directors at ON Semiconductor, United States Steel Corporation and a Special Venture Partner with Fontinalis Partners.

Previously, Paul served as Chief Technical Officer and Vice President at Ford Motor Company. In that role, he led Ford’s worldwide research organisation, overseeing the development and implementation of the company’s technology strategy and plans. Paul also led the establishment of Ford’s Silicon Valley Research and Innovation Centre, which supports the company’s vision to provide uncompromised personal mobility for people around the world.

Paul will begin his one-year Presidential term in January 2019.

SAE International is a global association committed to being the ultimate knowledge source for the engineering profession. By uniting over 127,000 engineers and technical experts, they drive knowledge and expertise across a broad spectrum of industries, through two priorities: encouraging a lifetime of learning for mobility engineering professionals and setting the standards for industry engineering. SAE International strive for a better world through the work its philanthropic SAE Foundation, including programs like A World in Motion® and the Collegiate Design Series™.