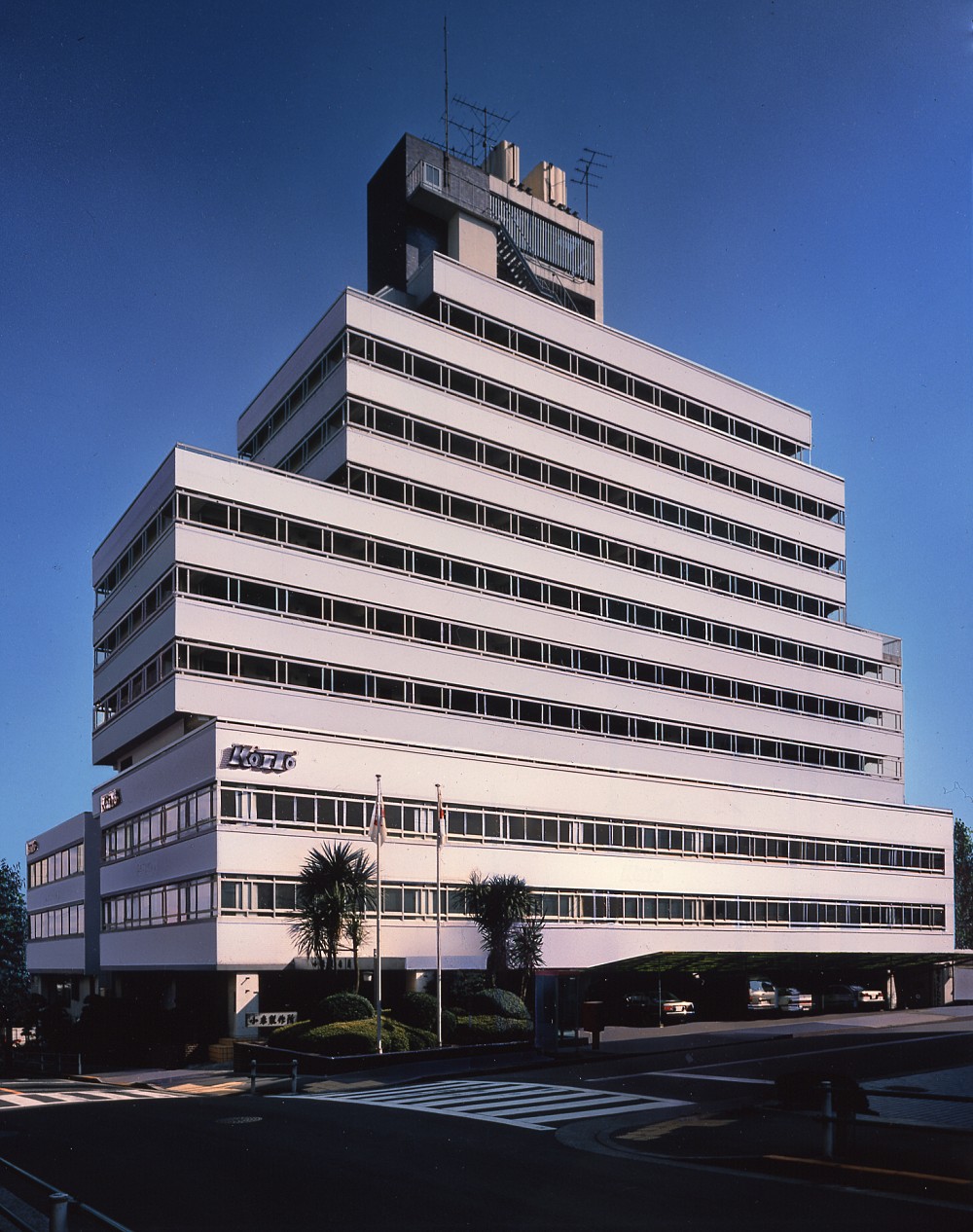 KOITO MANUFACTURING CO., LTD. (KOITO) was established to produce Fresnel lenses for railroad signal lamps in 1915. Since then, KOITO’s advanced lighting equipment has been used in all sorts of transport – on automobiles, on railroad cars, and now on planes and marine transport.

In 1957, KOITO succeeded in producing all glass sealed beam headlamps for the first in Japan. Since then, as a leading company of automotive lighting equipment, KOITO has continuously made breakthroughs; developing and mass-producing halogen headlamps and discharge headlamps. 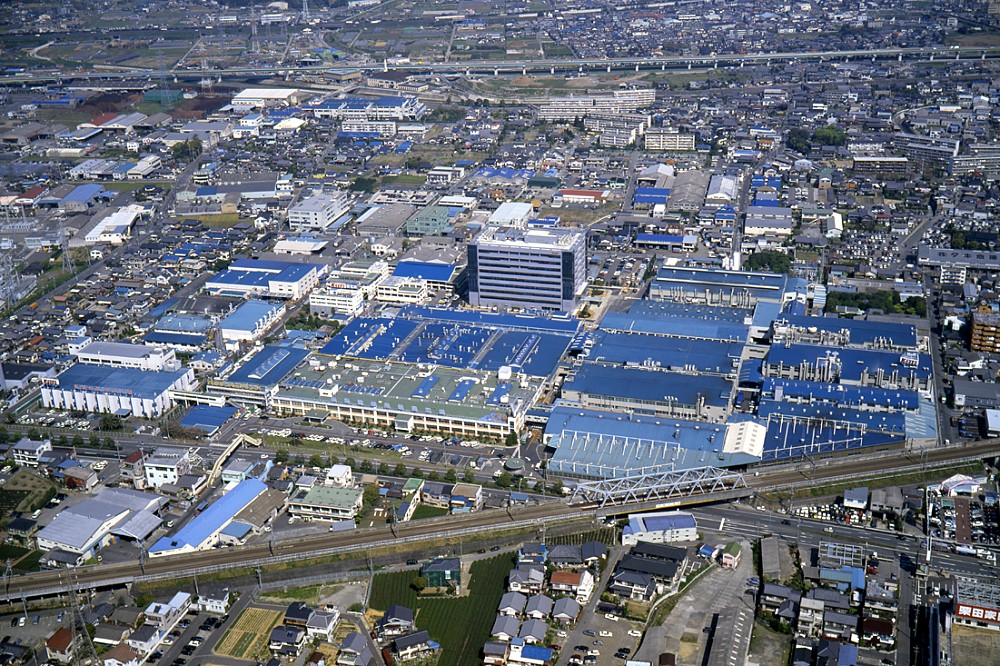 In 2004, to deal with environmental issues, KOITO developed the world’s first mercury-free discharge headlamp. This product received the Science & Technology Award from the Minister of Education, Culture, Sports, Science and Technology in Science Technology category for its contribution to the preservation of the global environment in 2013.

In 2012, KOITO developed the Adaptive Driving Beam (ADB), which is a variable high-beam headlamp system that automatically controls photometric patterns according to the position of an oncoming vehicle or a vehicle in front.

In 2014, KOITO developed the world’s first LED Compact-Bi-function, which is capable of switching the high-beam and low-beam on a single LED. 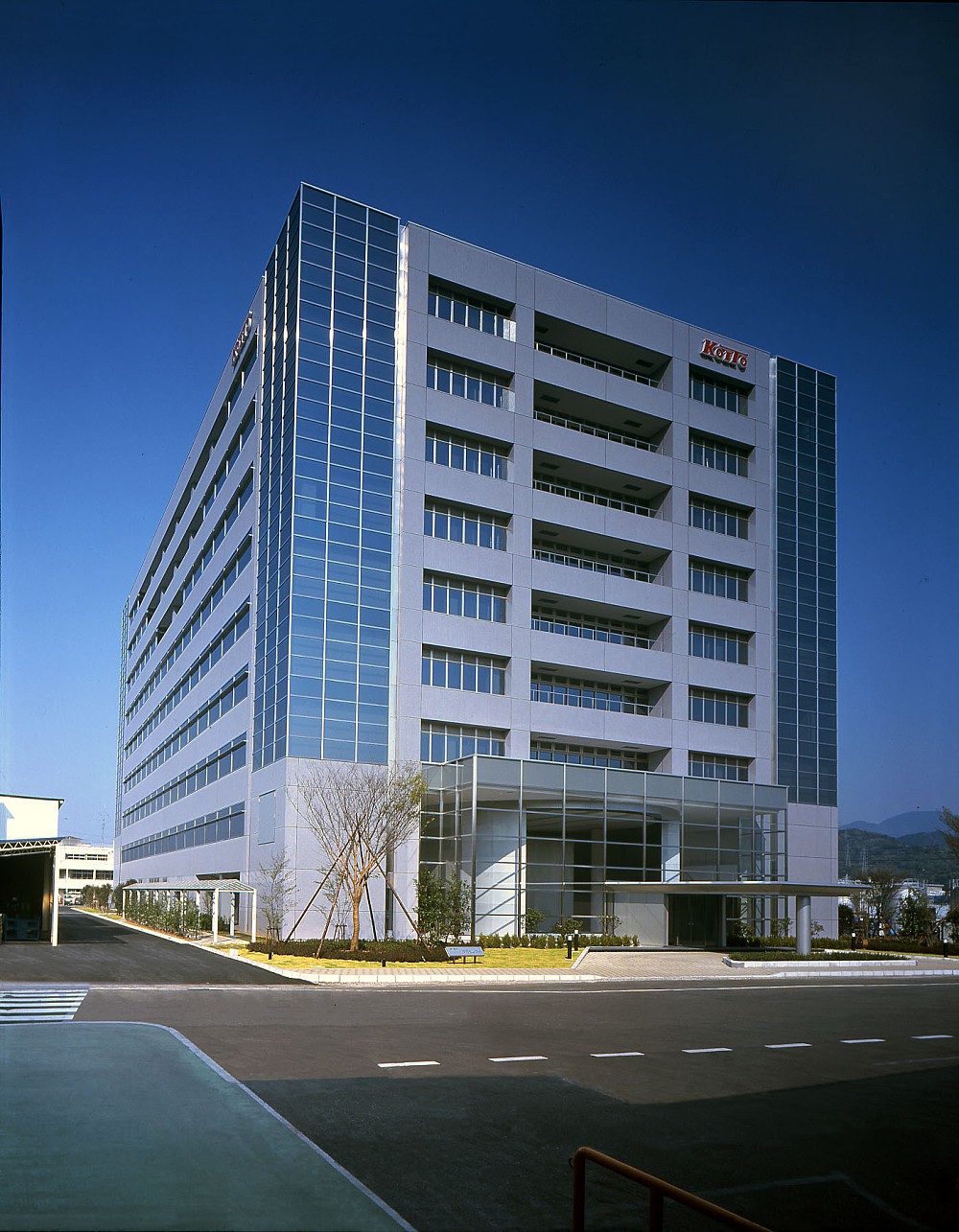 Market share of KOITO’s headlamp is now 24% in the world, and 60% in Japan. As the global automobile production volume increases, it is expected that its market share will continue to grow.

In order to deal with increasing demand overseas, KOITO Group is now working to reinforce its production capacity and strengthen its product development capability around the five major regions of the world (Japan, North America, Europe, China, and Asia).

In other areas, KOITO has subsidiaries in Europe (U.K. and CzechRepublic), in Asia (Thailand, Indonesia, Taiwan, and India).  Overall around the world, it is operating business with 29 technical associates in 20 countries. As a global supplier, the KOITO group makes full use of electronics and other cutting-edge technologies, and conducts R&D activities to develop unique systems and multi-functional products to improve safety.

The KOITO Group, with its corporate message “Lighting for Your Safety”, strives to develop its mainstay automotive lighting equipment in order to contribute to society.

As a leading automotive lighting equipment manufacturer, we will continue to develop the newest and best technologies, improve performance and quality of our products, promote training for employees to raise their performance and skills, as well as staying true to our basic stance to adopt the perspective of customers to supply products and services that should meet their expectations. 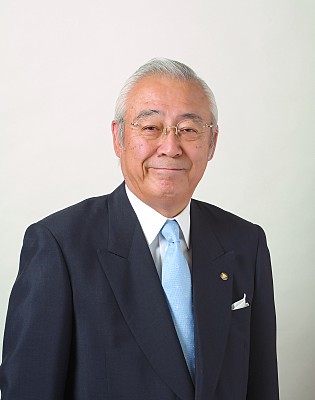 Takashi Ohtake was appointed to Director and Senior Adviser of KOITO MANUFACTURING CO., LTD. in June 2015

Mr. Ohtake graduated from Keio University in 1962. In the same year, he began his career at KOITO MANUFACTURING CO., LTD.
June 1979 - Member of the Board of Directors
June 1983 - Managing Director
July 1992 - Executive Vice President
June 2003 - President and CEO
June 2007 - Chairman and CEO
June 2015 - Director and Senior Adviser
Mr. Ohtake is Director of Japan Auto Parts Industries Association, and a Member of the Executive Board of the Japan Lighting Manufacturers Association. Also, he is a Board Member of Keidanren (Japan Business Federation).