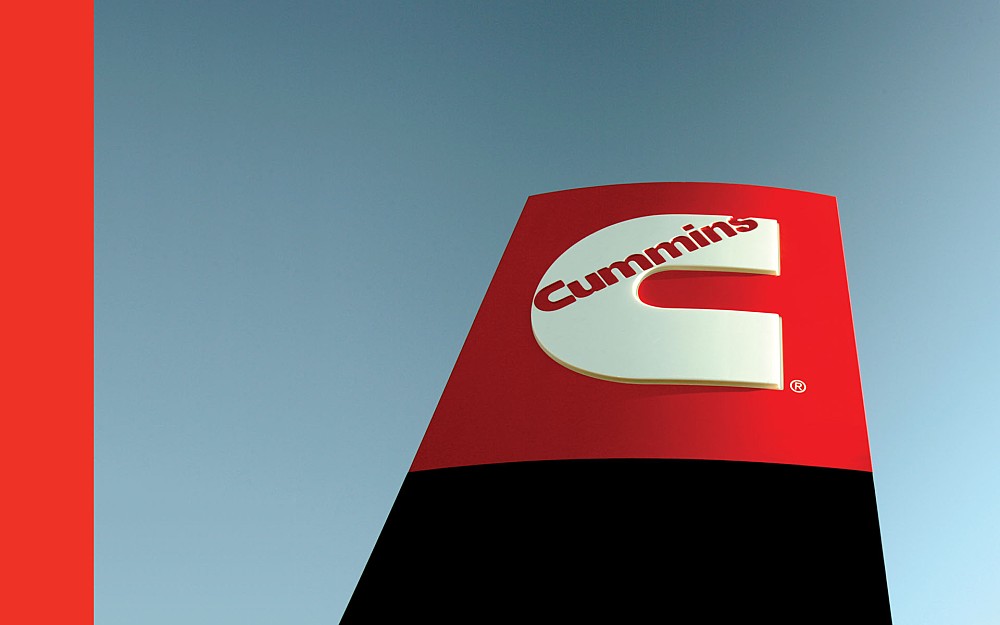 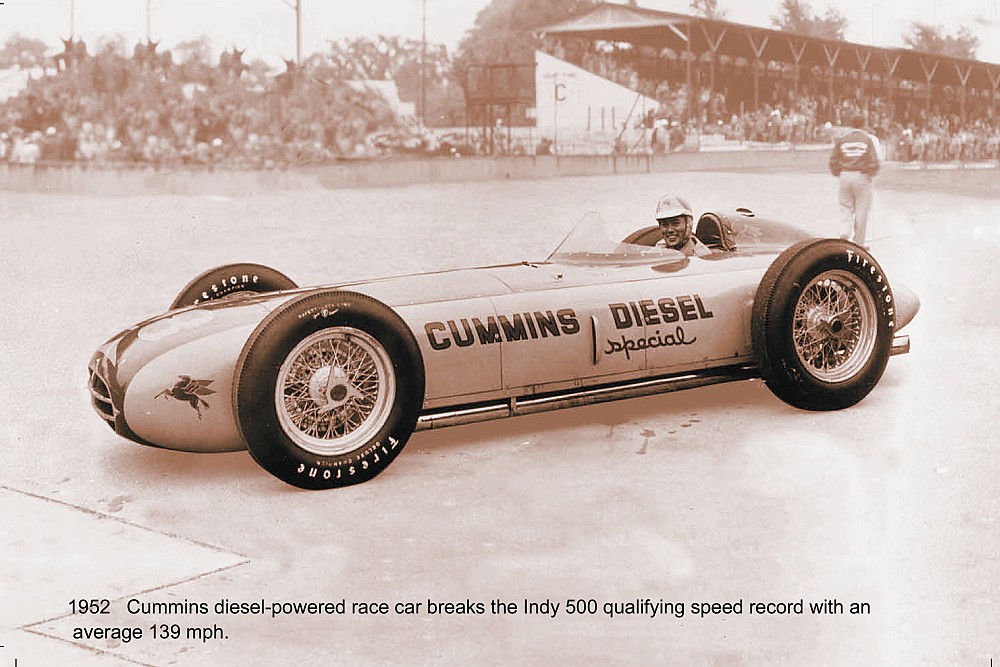 Headquartered in Columbus, Indiana (U.S.), since its founding in 1919, Cummins employs approximately 62,600 people committed to powering a more prosperous world through three global corporate responsibility priorities critical to healthy communities: education, environment and equality of opportunity. Cummins serves customers in approximately 190 countries and territories through a network of approximately 600 company-owned and independent distributor locations, and over 7,600 dealer locations. In 2018, the company earned about $2.1 billion on sales of $23.8 billion. 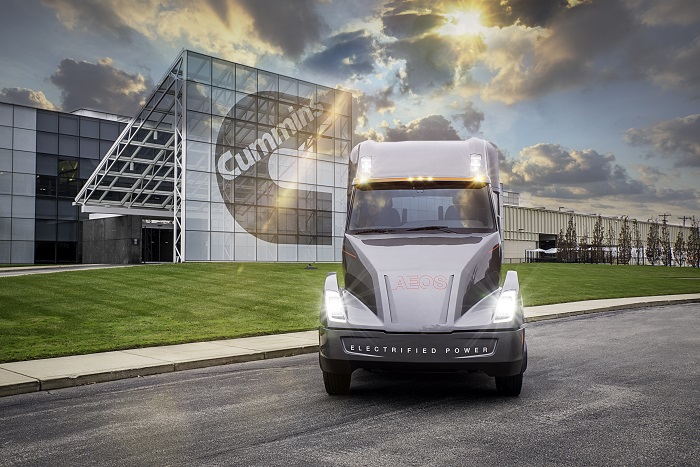 See how Cummins is powering a world that’s Always On by accessing news releases and more information at https://www.cummins.com/always-on. Follow Cummins on Twitter at www.twitter.com/cummins and on YouTube at www.youtube.com/cumminsinc.

Prior to joining Cummins, Lixin’s working experiences include: